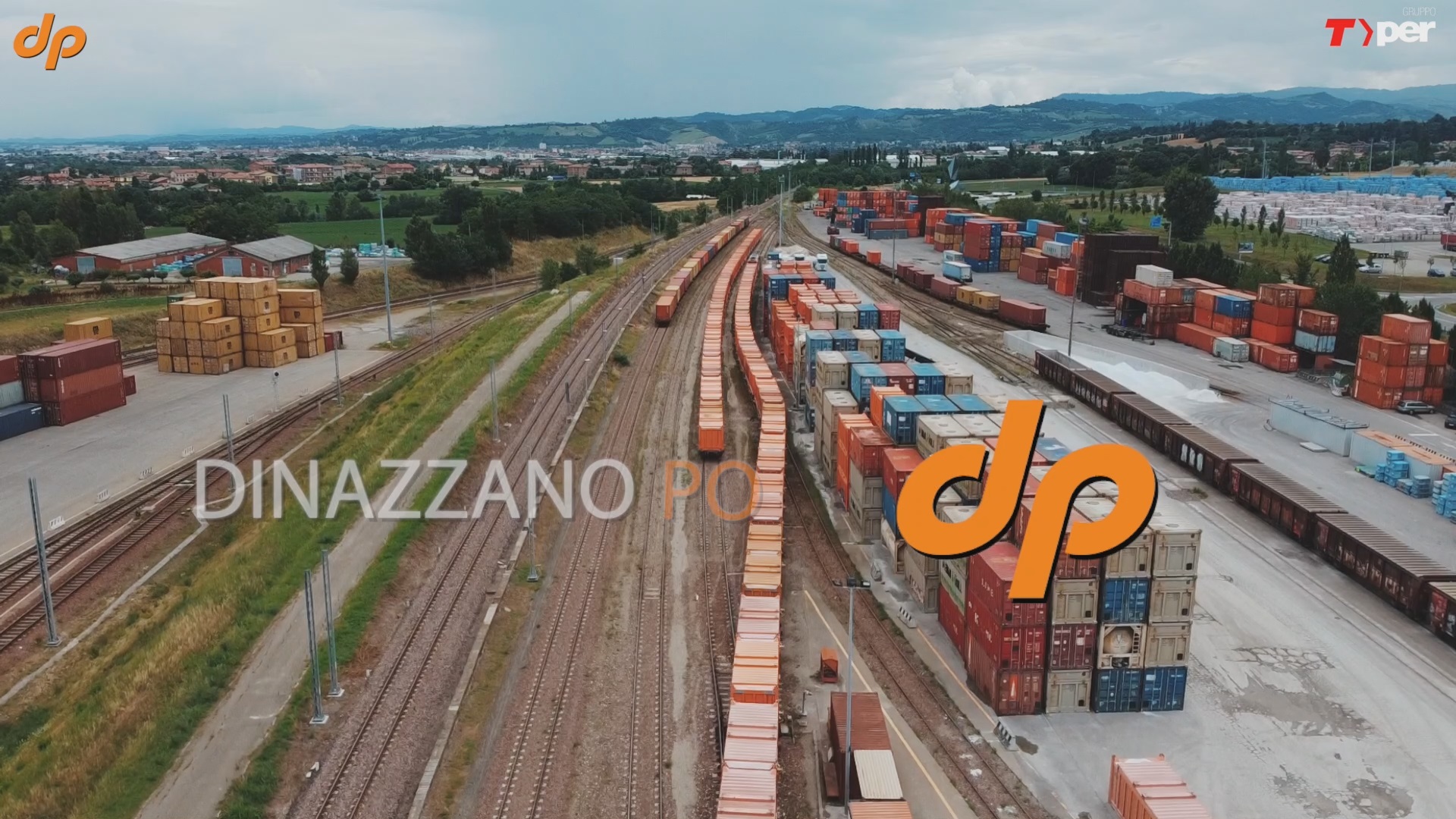 Over the years, the company has undergone several changes, with the business group expanding to the Autorità Portuale Ravenna and Porto Intermodale Ravenna spa SAPIR, an important operator in the Port of Ravenna. The current company makeup is shown below:

In June 2012, the railway merchandise sector was conferred on Dinazzano Po by TPER spa. The operation approved at the Dinanzzano Po shareholder’s meeting was finalized by provision of the company branch and consequent increase in authorized capital, which amounts to €38,705,000.00 after the operation.

In September 2018, ACT ceded its share via public procurement procedures to Mercitalia Rail, which was taken over on the same effective date, becoming part of the business group.

You can find out more about which cookies we are using or switch them off in settings.

This website uses cookies so that we can provide you with the best user experience possible. Cookie information is stored in your browser and performs functions such as recognising you when you return to our website and helping our team to understand which sections of the website you find most interesting and useful.

Strictly Necessary Cookie should be enabled at all times so that we can save your preferences for cookie settings.

If you disable this cookie, we will not be able to save your preferences. This means that every time you visit this website you will need to enable or disable cookies again.